Developer Wavelet Audio made a big splash with their critically acclaimed SinFine library last year, and now the developer has a new release: Ashen Scoring Cello.

Ashen Scoring Cello is a solo cello library with an intimate tone, born out of insomnia and the idea of minimal post-classical compositions, trailer music, and post-horror soundtracks with its woebegone atmosphere. It concentrates on a highly expressive and emotive playing style. 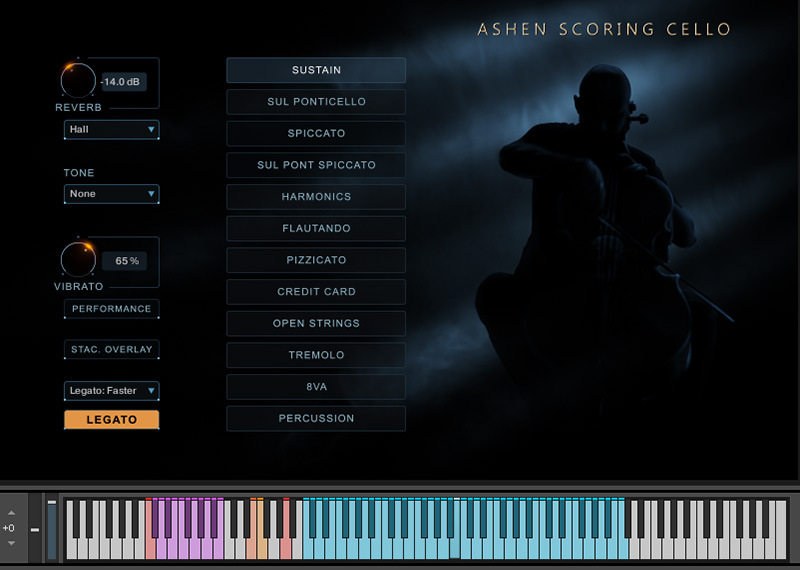 Every note is sampled with multiple dynamics in a musical context from real performances. It gives more general musicality and energy. In addition to standard and non-standard articulations, this instrument contains a unique Performance Designer engine that can bring life and a unique atmosphere to your composition and gives control over the textures. Ashen Scoring Cello is not yet another run-of-the-mill strings library. Our instrument is designed to work in a wide context. From dark ambient and experimental to orchestral and trailer music.