Effortlessly combining acoustic and electronic layers, Moonglades expands on Bush’s unique sonic fabric, as heard in his score to Coral Dolphin’s choreographed film of the same name, out now on SA Recordings 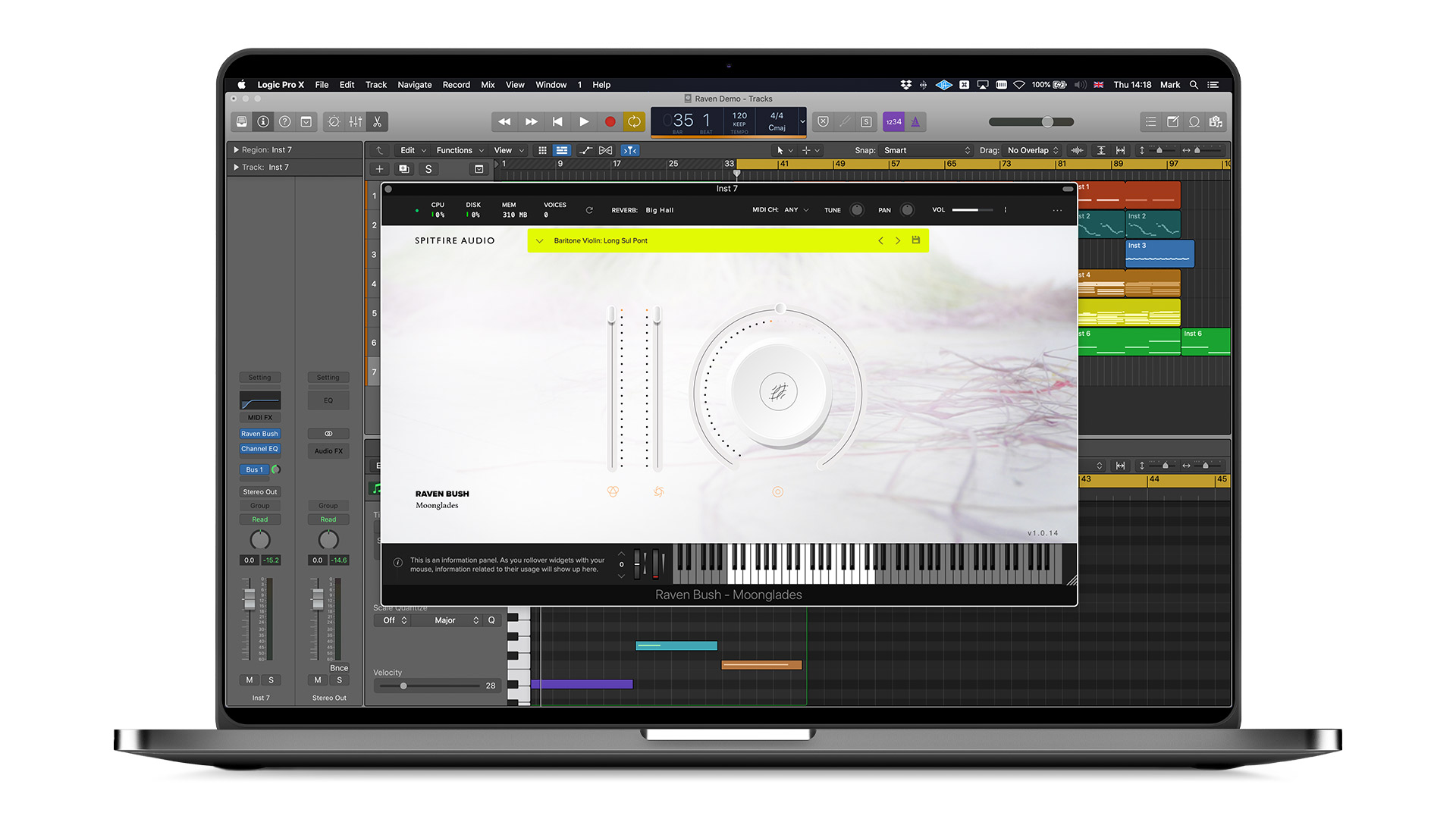 A distillation of his unique approach to creating, recording and sampling, this sample library is made up of distinctive techniques performed on his baritone & five string violins, plus sounds made using his vintage synth collection, warped and weaved together with detailed programming and effects to create a stunning palette of visceral textures and melodic and percussive loops. 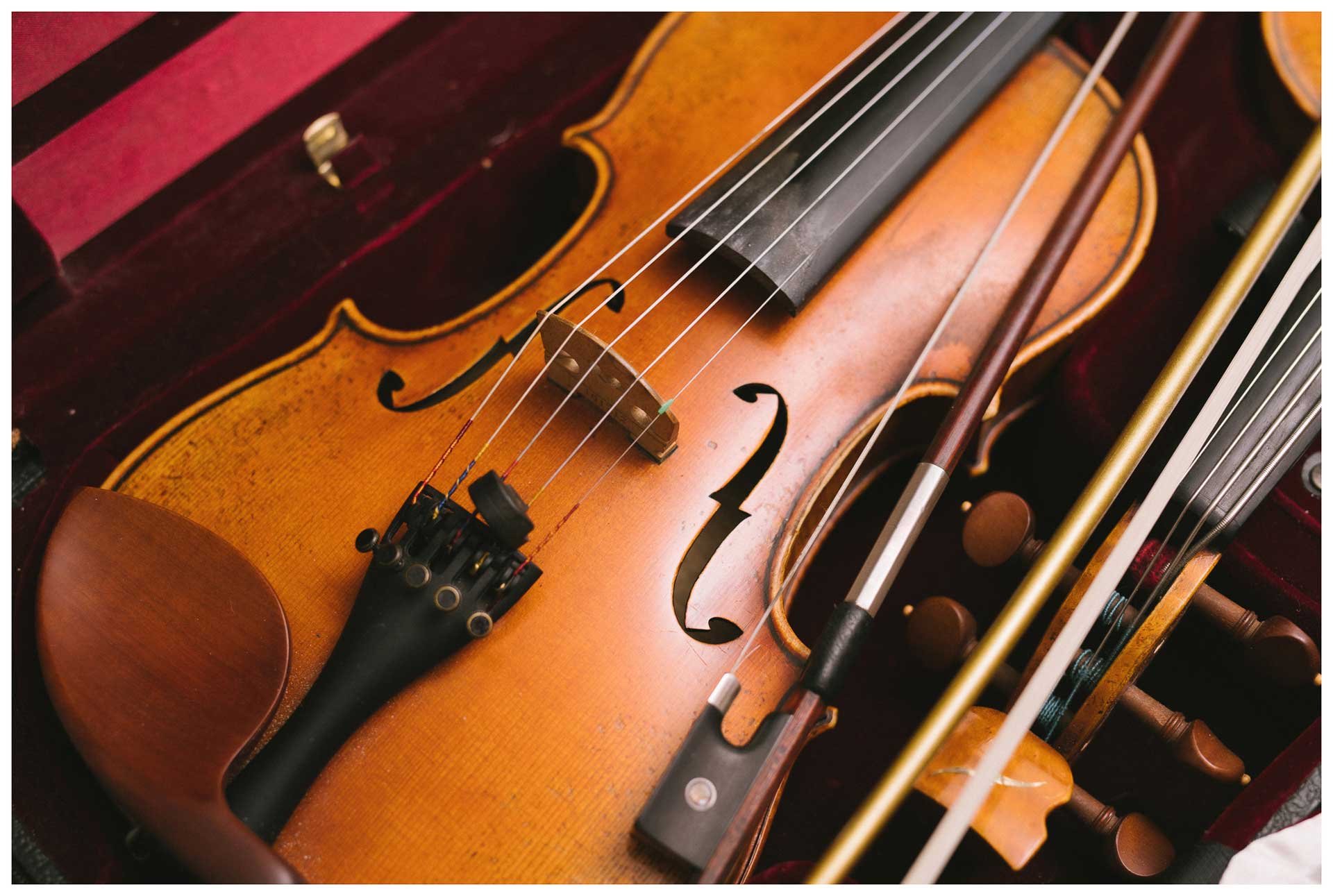 Raven Bush is a composer, producer and multi-instrumentalist who started playing his first instrument, the violin, at the age of 2. His inspirations are drawn from a wide range of sources, from Aphex Twin to Giacinto Scelsi. His music upholds a balance between the orchestral and electronic, abstract and melodic, presenting strings in a context in which they are rarely used.

In February 2020, he performed to a twice sold out Funkhaus in Berlin as part of collaborative project Las Casas Invisibles with the KDV Dance Ensemble, Floating Points and Lotic. Subsequently, Raven paired up with cinematographer Phillip Kaminiak to create Cass & Lex, a film featured on Nowness that looks at “the struggle to establish emotional bonds in cities that are designed to distract.”

His releases via PRAH Recordings have seen support at BBC 6Music and Radio 1 from Mary Anne Hobbs, Huw Stephens, Gideon Coe and Phil Taggart, as well as John Kennedy at Radio X.

For all details of Raven Bush – Moonglades visit Spitfire Audio